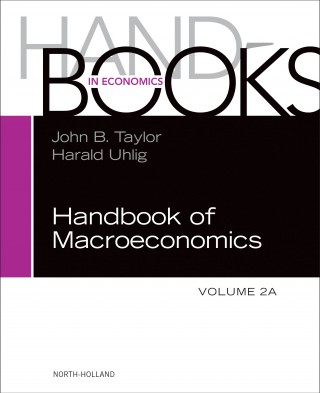 The second edition of the Handbook of Macroeconomics was released, the main reference regarding the state of the art in Macroeconomics. I contribute with a chapter in co-authorship with Professors V.V. Chari, Patrick Kehoe and Ellen McGrattan from the University of Minnesota. The chapter is about Business Cycle Accounting, includes new results and an application to the Great Recession, where we document four main findings:

Other contributors to the Second Edition of the Handbook of Macroeconomics include Nobel Laureates in Economics, namely Edward Prescott and Lars Peter Hansen, and John Taylor from Stanford University and Harald Uhlig, from the University of Chicago, were the editors, while also contributing with their own chapters.

The first edition of the Handbook was published in 1999 and is among the most cited publications ever in Economics. Click here to view the complete abstract and access the chapter. 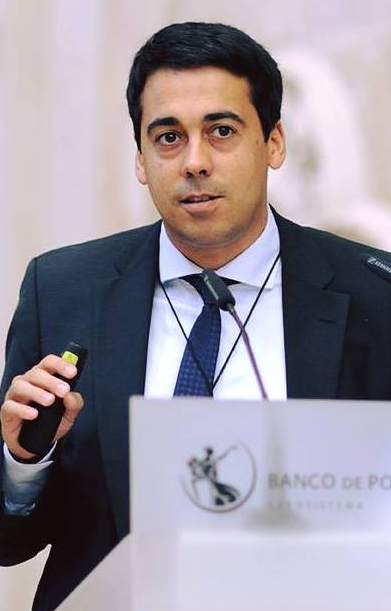